New York Toy Fair 2016! Got a bunch of pictures, there will be lots of batches of 'em so check back soon! 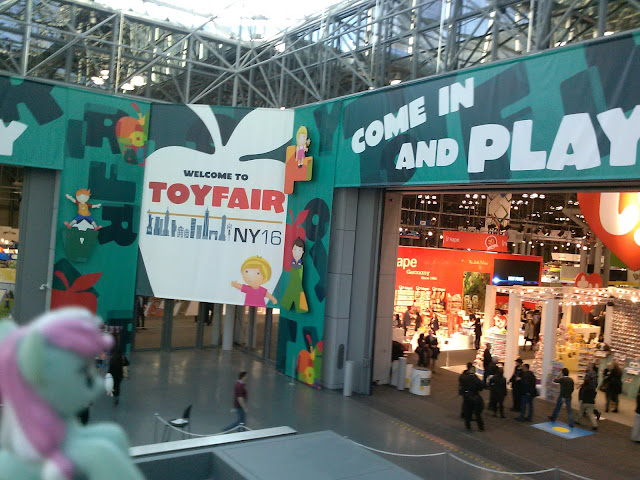 Ah, the big enrtance inside the Jacob Javitt's Center in New York City. All sorts of new yet-to-be-seen toys are inside! Are you excited?

Click on the "Read more" below lets get started! 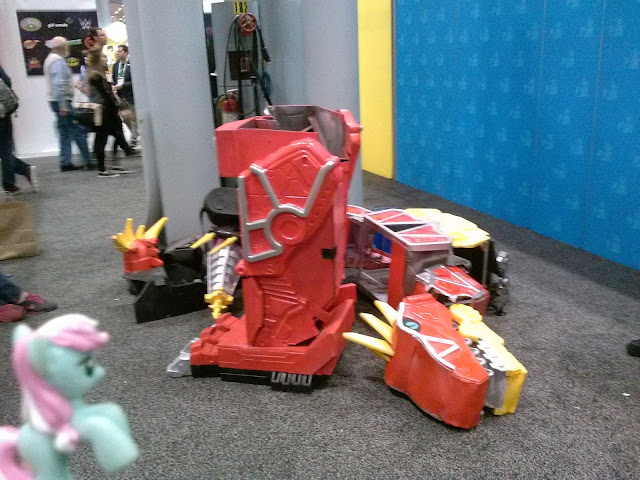 Sorry Power Ranger fans, looks like this costume has been defeated? 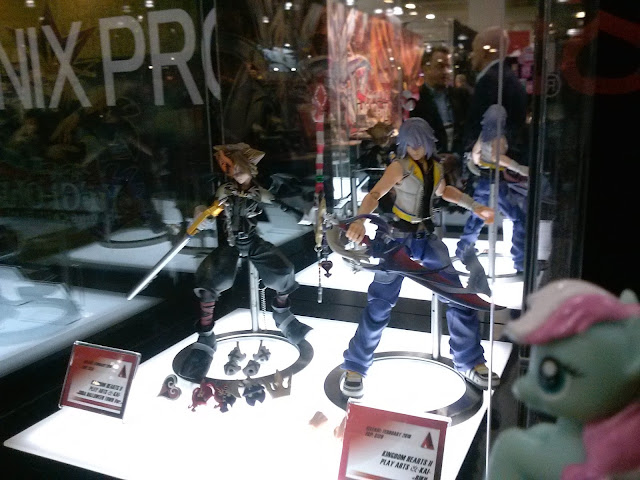 Here's some figures, we're at a toy fair now yo! 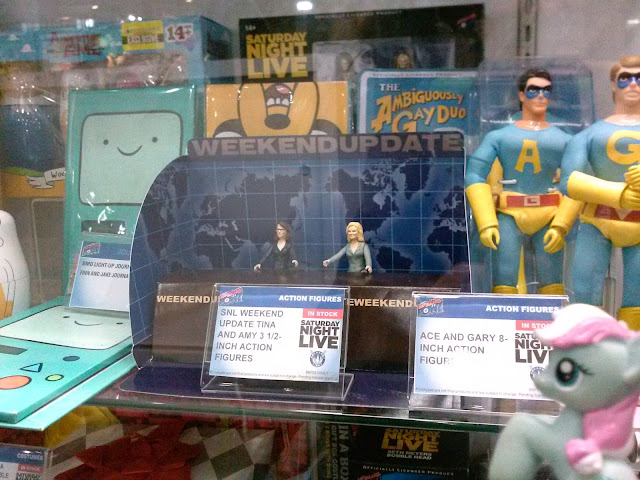 In the news today, we saw Tina Fey and Amy Poehler Weekend Update figures, just tell your kids they're from Star Wars in the way way background. 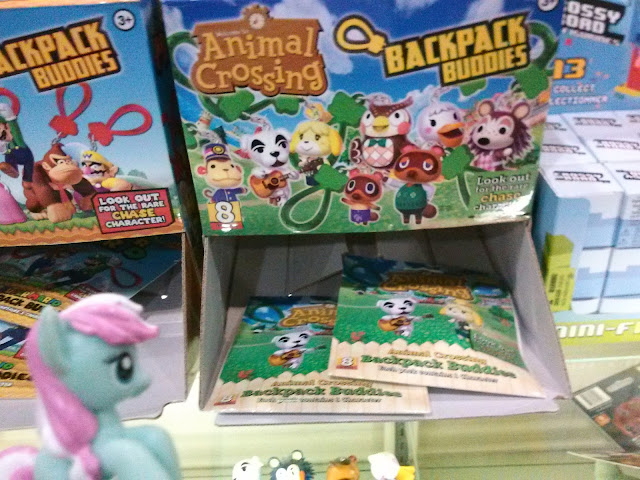 We know somepony who's an animal crossing fan. Now they can get a backpack buddy? 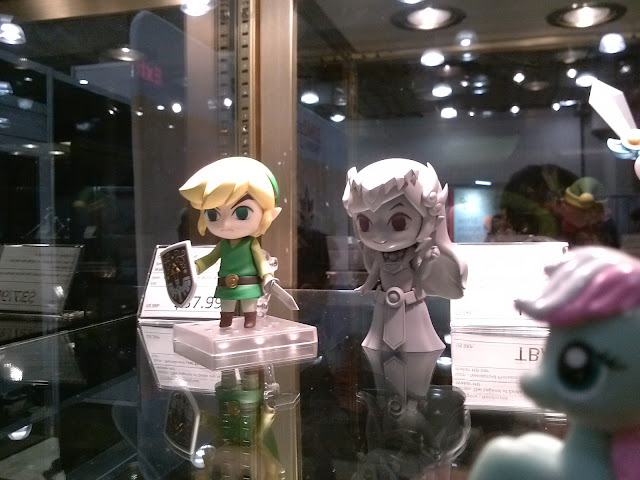 Check out the grey prototype figure! It's a Zelda Nendoroid how kawaii! 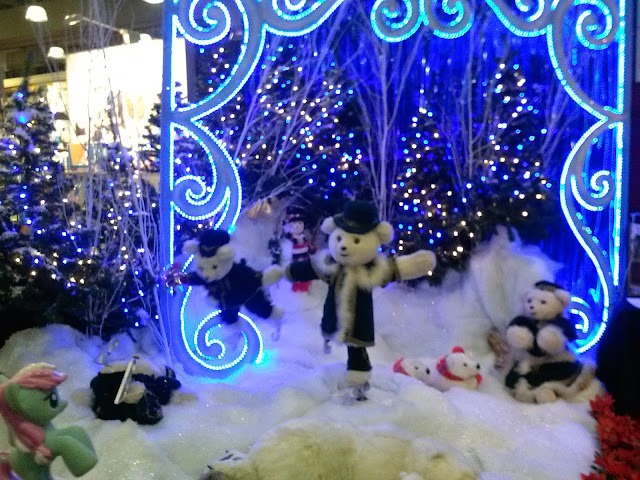 This guy's selling his animatronic store display skillz. Yeah he has mad skillz with a "z." 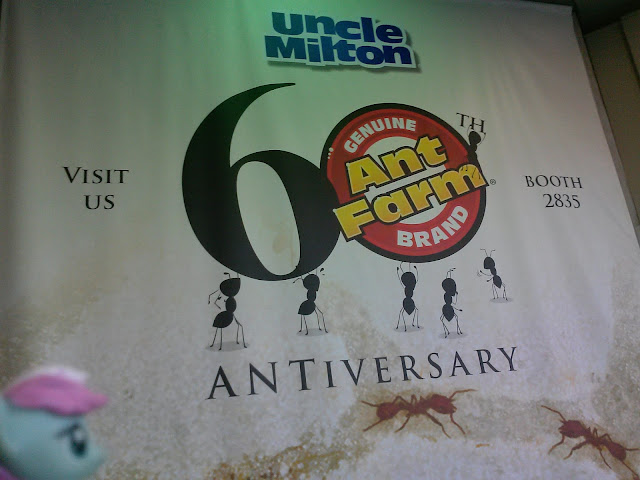 Those are some OLD ants! Is it funny that "Uncle" Milton sells "Aunt Farms" er... "Ant Farms?" 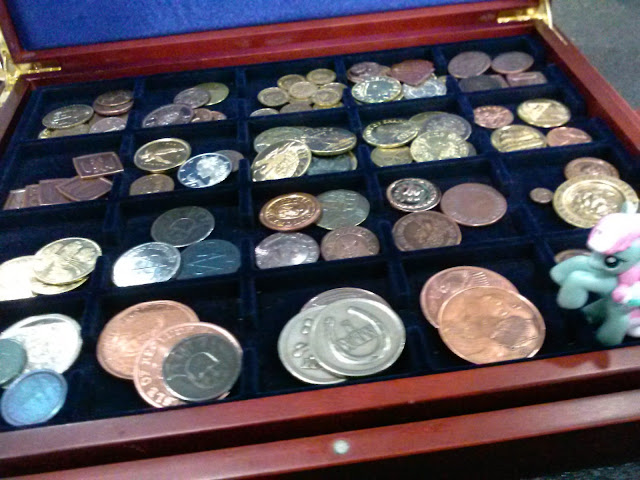 This company was selling Game of Thrones Westeros real metal coins. But no amount of these would keep you safe in Westeros! 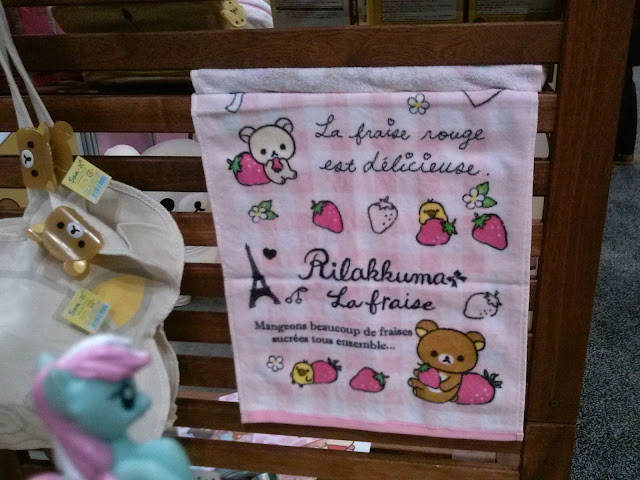 Looks like our pal Rilakkuma visited France? Munchin' on some strawberries. 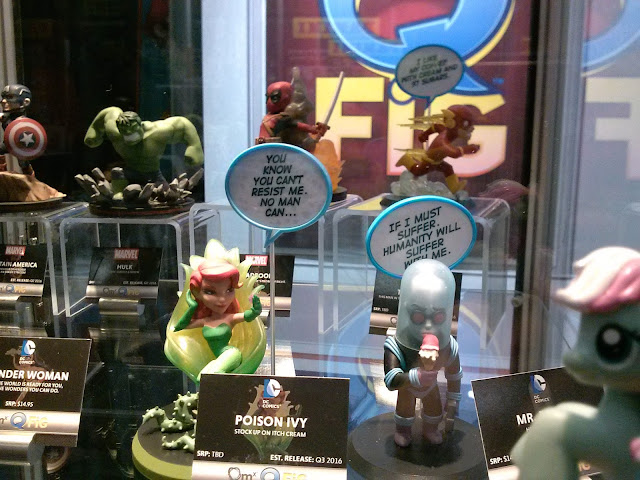 Funny captions on these cute DC characters. Flash in the background says "I like my coffee with cream and 57 sugars." 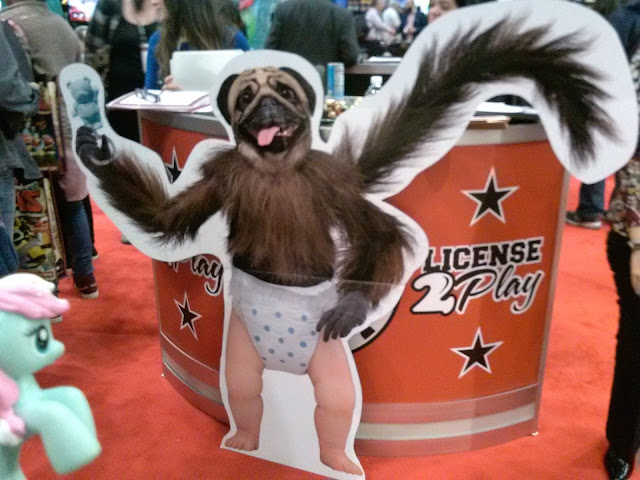 Haha it's Puppy-Monkey-Baby from the Kickstart Superbowl commercial! 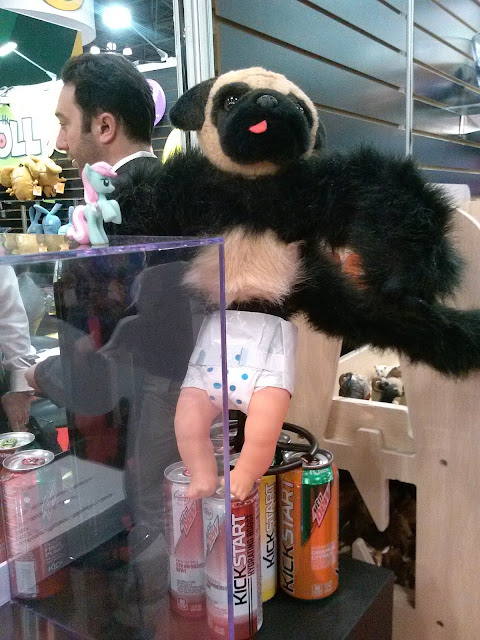 Here is the prototype for a Puppy-Monkey-Baby figure it's so cute and hilarious. Sorry if you have the tune stuck in your head now.
Posted by Charming Chomp at 6:56 PM